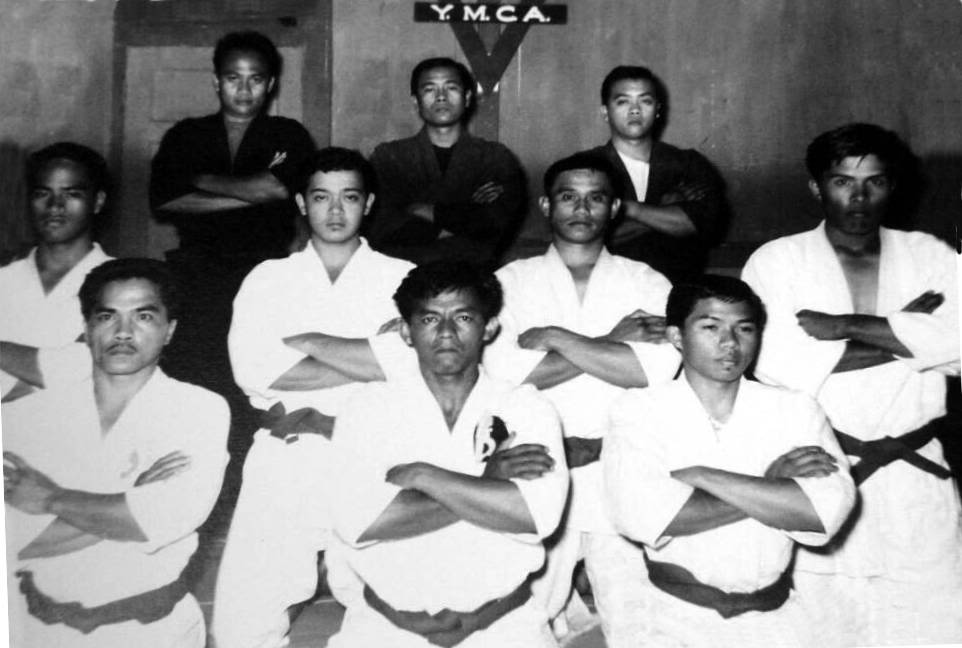 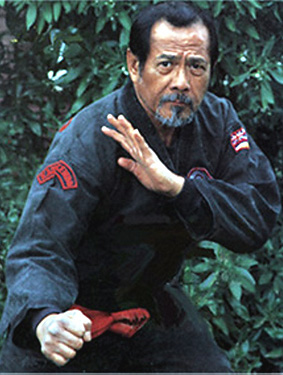 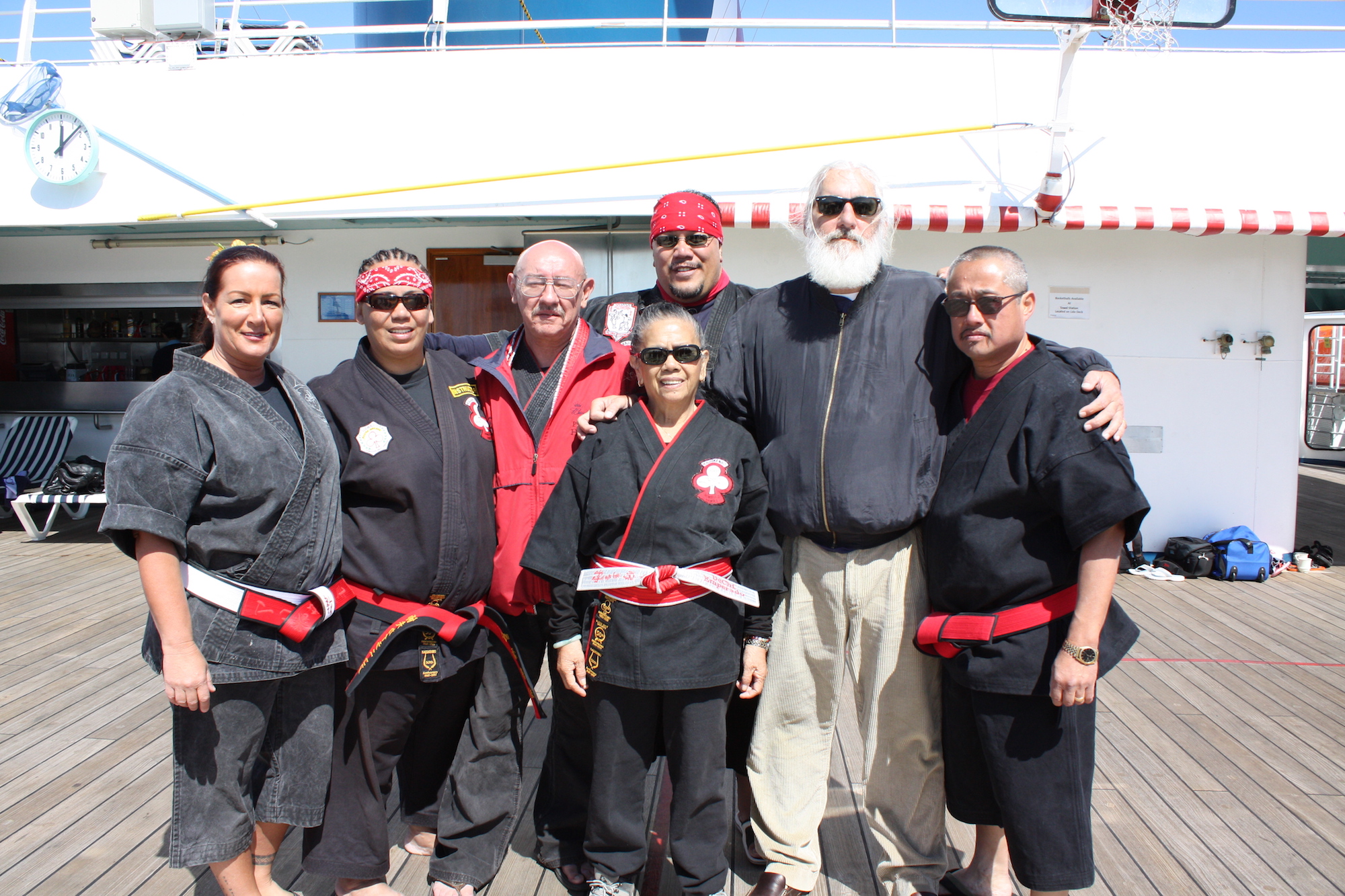 Kajukenbo was founded in 1947 at Palama Settlement on Oahu, Hawaii. It developed out of a group calling themselves the “Black Belt Society”, which consisted of black belts from various martial arts backgrounds who met to train and learn with each other. This was the beginning of an evolutionary, adaptive style designed to combine the most useful aspects of the arts.

In the late 1940’s, Palama Settlement was a violent area and fistfights or stabbings were commonplace. From this environment, the founders of Kajukenbo wanted to develop an art that would be readily useful on the street. As they trained and fought in and around Palamas Settlement, the founders of Kajukenbo quickly gained reputations as formidable street fighters. In 1950, Adriano Emperado, along with brother Joe Emperado, began teaching the new art in an open class. They called the school the Kajukenbo Self Defense Institute (K.S.D.I.).

Move to the Mainland

The emphasis during training was on realism – so much so that students routinely broke bones, fainted from exhaustion, or were knocked unconscious. Nevertheless, the reputation of this tough new art drew more students and Emperado opened a second school at the nearby Kaimuki YMCA. Soon Emperado had 12 Kajukenbo schools in Hawaii, making it the second largest string of schools at the time. John Leoning, who earned a black belt from Emperado, brought Kajukenbo to the mainland in 1958. Since that time, Kajukenbo has continued to flourish and grow.

Mind, Body & Spirit as One

Kenpo emerged as the core around which this new art was built. Kenpo-Karate is a combination of two very devastating self-defense forms. Kenpo means “Law of the fist” and Karate means “Empty hands.” Both forms develop the use of hands, elbows, legs, eyes, ears and alertness in Spirit, Mind and Body.

The true origin of Kenpo is obscure but credit has been given to Daruma the 28th Buddha from India, who immigrated to China about 525 AD. Because of the geographic locations of India, China Korea, Okinawa and Japan the interchanging of ideas and principles was tremendous.

Sijo Emperado realized that Americans fight differently than the Asians and as a result many of the old techniques were revised. He successfully combined modern Kenpo (Hard Style) with elements of other martial arts to form Kajukenbo style between the years 1947 and 1949.The Kajukenbo motto is “Train strong to remain strong,” and Kajukenbo Arizona extends this with the school motto: “Live Clean, Fight Dirty”